What Does the Word Sick Mean? 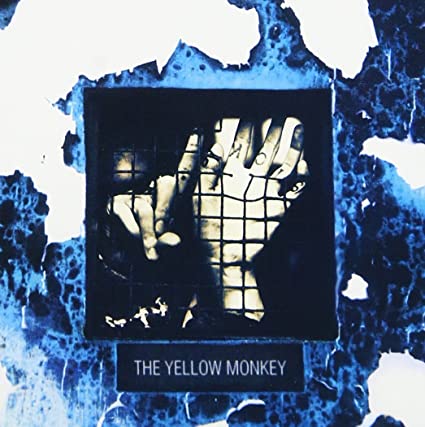 What Does the Word Sick Mean?

There are many uses of the word sick, but not all of them are correct. The word may be used to mean different things in different places, depending on your location. For example, people from the U.S. may say that you feel “sick” if you’re in the U.K., but they may also mean something else. In the UK, sicks often mean “unhappily ill.” It is also a synonym for vomiting, and is often used to describe a feeling of general malaise.

The word sick is also a phrasal verb that means to be unwell. It can mean being tired and sad. In other contexts, it can also mean to be tired or not feeling well. You might say that you’re feeling sick if you’re suffering from the flu or just tired from shopping. You might also be saying “sick” when you’re annoyed by a sales person who is lying to you.

During a meeting, the word sick can mean “tired” or “sorry”. When the term is used in an informal way, it refers to people who aren’t feeling well. For instance, a sick person should not attend a meeting, or go to school. A person who is tired of the day and doesn’t feel well can be “sick.” The word sick is also used to refer to an object that isn’t functioning properly.

In the English language, the word sick refers to a person suffering from an illness. A person who is ill should not attend school. Similarly, a sick object is visually impressive. However, the word sick isn’t limited to people. The word also means tiredness, sorrow, and sadness. It can be used to indicate a feeling of discomfort, and to describe an object’s condition. The word sick is a synonym for fatigue.

The word sick can also mean tired, sad, or irritable. For example, a person who is ill shouldn’t go to school or work. Another definition of sick is an object or system that is not functioning properly. If a person is tired, it’s considered to be “sick.” It can also refer to an object visually. When a person is ill, it is unlikely to be productive. The term may be misconstrued, but it is usually a positive sign of a problem.